Pick up a free copy of the second edition of Central London Footways, a beautifully illustrated map, from one of Network Rail’s mainline stations or follow the routes online. Check out some of our favourite routes. 🗺️ 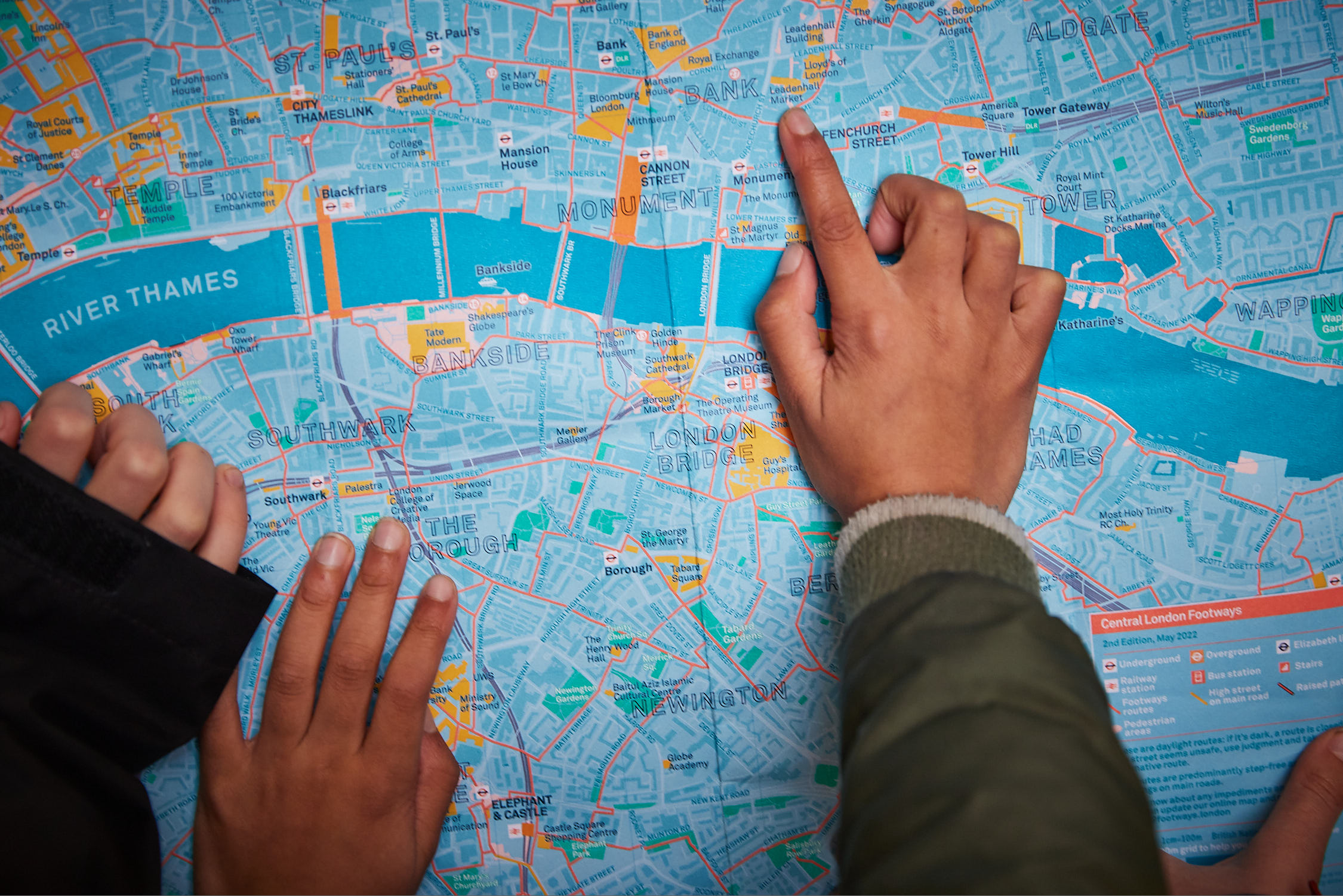 It’s an enjoyable stroll from Victoria to the National Gallery at Trafalgar Square and you’ll pass an abbey, a palace, one of London’s prettiest parks and the Grand old Duke of York. Here are some more curiosities to uncover. 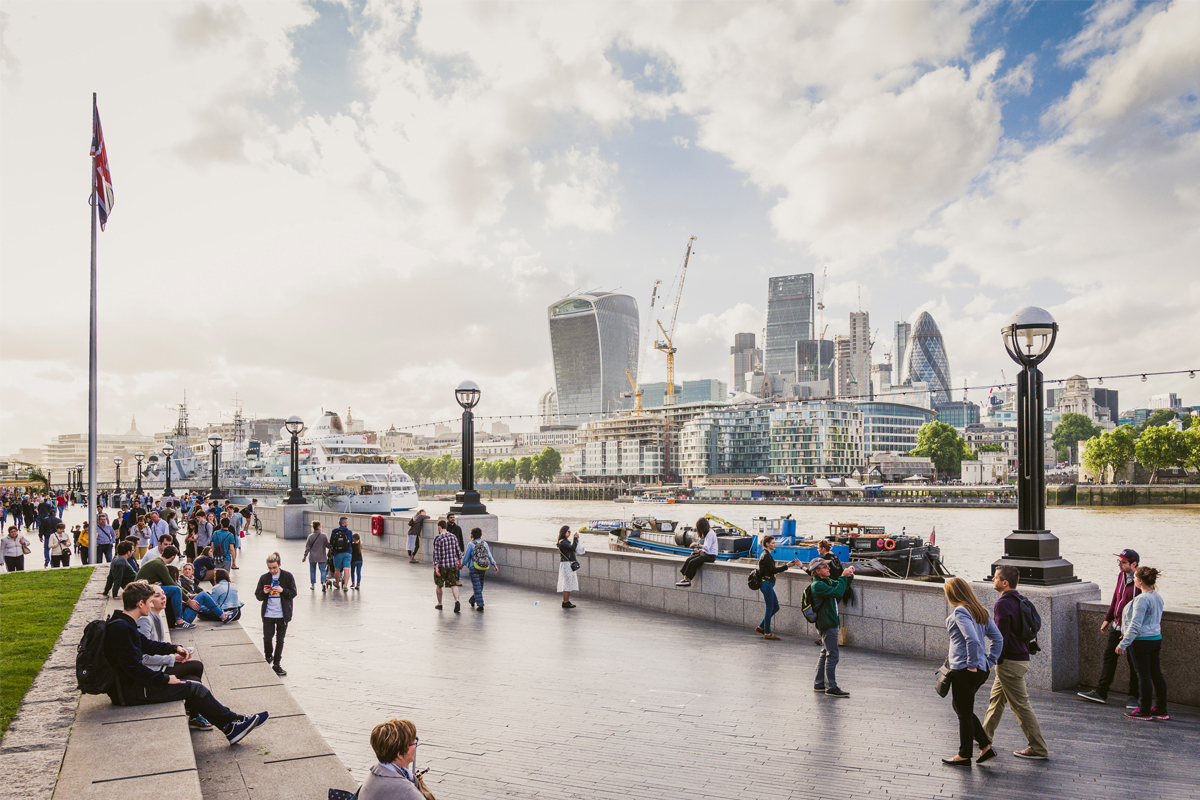 The car-free walk along the Southbank from London Bridge is one of London’s most popular.

Did you know Farringdon is one of the world’s oldest underground stations? It’s busier than ever with the opening of the Elizabeth line. Why not continue your Elizabeth Line journey on foot to Angel and see some of London’s ancient and radical history en route? 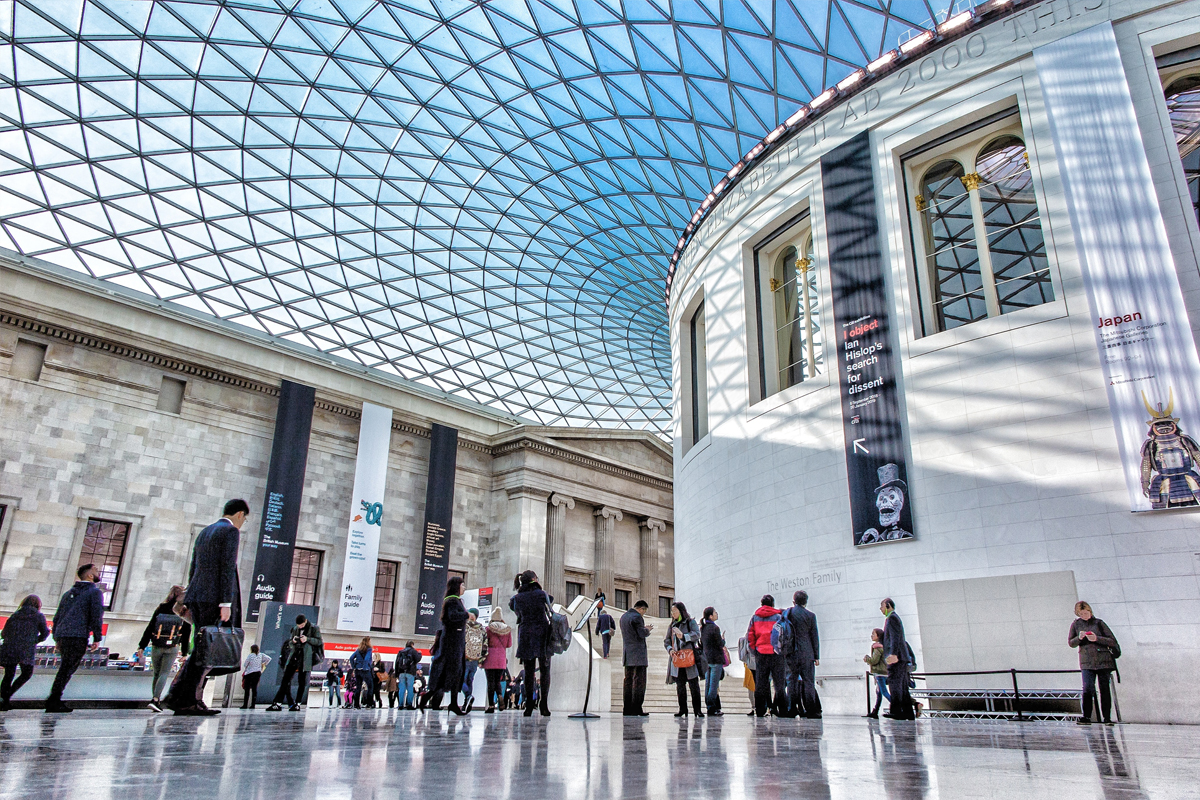 This short walk has it all: iconic views, London landmarks, world-famous cultural institutions, shopping hotspots and beautiful places to pause and people-watch. ✅

Columbia Road to the Barbican

Follow in the footsteps of London’s modern architectural history: from the first council estate at Arnold Circus to the 1960’s brutalist Barbican complex.

Experience a leisurely walk through the City’s winding, ancient streets before crossing the river to Bankside. 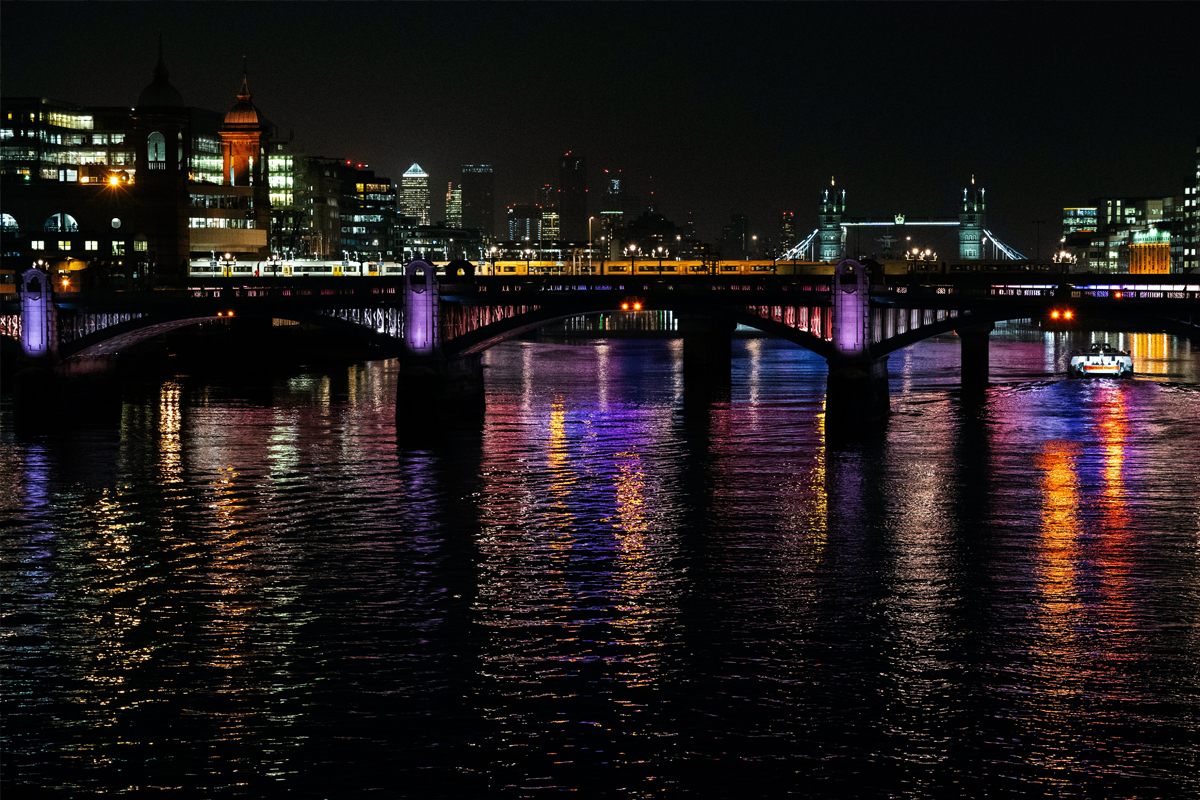 Try this easy and enjoyable dash from Blackfriars into the heart of the City.

Use our tools to plan your journey. 🗺️

Look out for quick walks between stations or quiet routes through the Royal Parks. 🍃

Which central London walking route would you recommend? Let us know in the comments! 👇