Have you ever found yourself looking out the window of your London Underground Tube carriage, wondering about the secrets and hidden corners of the network? 🚇 Led by experienced guides, London Transport Museum’s ‘Hidden London’ tours are what you’re after! The tours share stories of secret sites and disused stations right across the capital. Read on to get a flavour of what’s on offer this season! 🕵️

Aldwych – The end of the line
Opened to the public in 1907, Aldwych Station wasn’t fully used to its original purposes and closed in 1994. Despite this, Aldwych is a station with an interesting past, having provided shelter during the Blitz and later been used for a variety of film and TV shoots. These have included Darkest Hour (2017), Sherlock (2014) and Atonement (2007). 🎥

Charing Cross – tour and complimentary Skyfall screening (ticketed)
Calling all Bond fans! It’s time to seize a unique chance to access one of the London based locations for James Bond film Skyfall! 🎬 You’ll explore the corners of Charing Cross Underground that aren’t currently used and are closed off from the general public. 😲 Guests can learn all about the station’s history and how it came to be used as a film location for various box office hit movies like Skyfall.

If that wasn’t enough, film fans will also have the chance to visit the spots where iconic moments of the film were shot before heading over to London Transport Museum’s Cubic Theatre to enjoy an exclusive screening of the film! 🎞 Clapham South – Subterranean shelter
Journey 180 steps underground to explore one of London’s eight deep-level shelters. ⬇️ First opened to the public in 1944, there’s over a mile of passageways waiting to be explored and incredible stories to be discovered!

Down Street – Churchill’s Secret Station
Located in the heart of the capital, between Green Park and Hyde Park Corner London Underground stations, Down Street is home to all sorts of secrets. This station spent around 15 years in operation as a station, but was transformed during the Second World War as headquarters for the Railway Executive Committee. 🎟 Secure your tickets to this tour and walk the same tunnels as former Prime Minister Winston Churchill, who sought shelter here during the Blitz.

Euston – The lost tunnels
Discover a myriad of dark passageways which were once regularly used by Londoners. You’ll have the chance to see the vintage advertising poster fragments date back over 50 years. 🖼 On the tour you’ll find out more about the newest innovations to this Tube and Network Rail station that currently serves over 42 million passengers each year. Take this opportunity to witness the remains of its past before the site is transformed for the arrival of HS2. 🚅 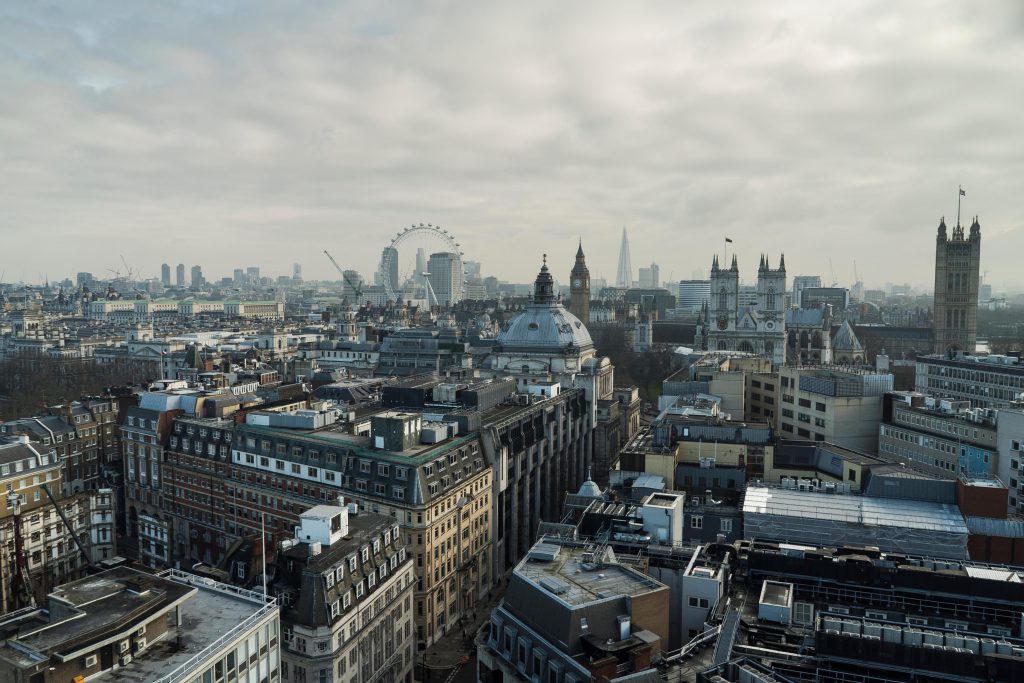 The tour will give guests access to this iconic Grade I listed building as well a new perspective on the city, with its sweeping rooftop views. 😍

Tickets to Hidden London tours are released throughout the year and sell out quickly! Make sure you keep up to date with future ticket releases or sign up to the Transport Museum’s Hidden London newsletter for the latest! 📧