If you’ve been to the Natural History Museum 🦖, Roman Road Market 🛍️, Wimbledon 🎾, Whitechapel Gallery 🖼️ or Kew Gardens 🌼, then chances are you got there via the District line.

In the following years, it extended east and west and now has 60 stations – the most of any Tube line! Check out some of our top destinations to visit along the line.

As you can see, the line has seen some big changes over the years ⏳ Some of its most recent innovations 💡 include the S stock modern walk-through air-conditioned trains – providing improved capacity, security and passenger flow – and the new signalling system will transform it even further.

150 years is a long time – you can imagine the District line has seen a lot. Here’s some of our favourite fun facts!

Explore more than 500 museums, galleries, street art sites and more, all within a short walk or bus ride from each Underground station with our interactive Cultural TfL Map.

Keen to explore the District line? We’ve got you sorted with our Journey Planner. Plus, you can get off-peak fares from £1.50 for adult pay as you go journeys on Tube and Overground.

Kids aged 5-10 travel free on all Tube, DLR, London Overground and TfL Rail services with a valid 5-10 Zip Oyster photocard. All kids under 11 travel free on buses and trams.

Go and discover London off-peak this spring at Time Out. 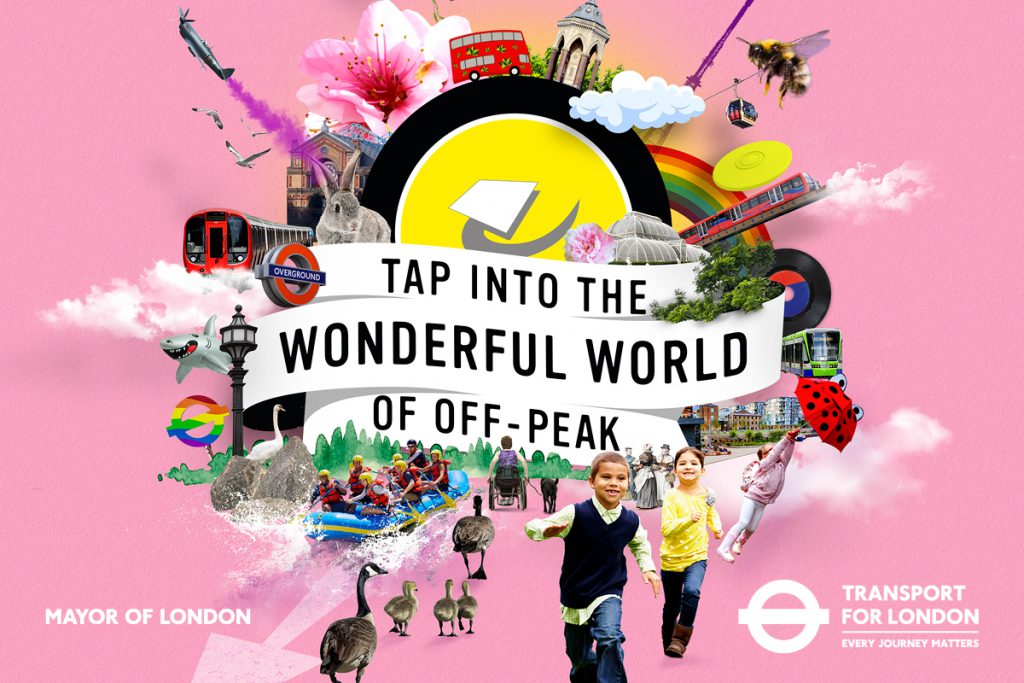