Love boats? The East End is rich in maritime history and you can explore lots of it via the DLR. We’d recommend starting out at St Katharine Docks, not far from Tower Gateway.

It’s a little hidden gem away from the bustle around Tower Bridge and lovely to wander around. It’s the marina closest to central London and in season, has lots of boats moored which gives it a sense of the seaside in the capital. The Dickens Inn is a fabulous 18th century docks warehouse next to the marina that has been restored and you can enjoy food and drink here in the beamed restaurants. 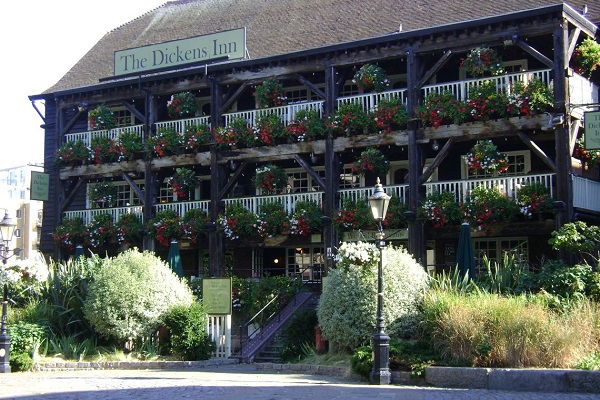 Hop on to the DLR at Tower Gateway and head towards Canary Wharf, where you’ll enjoy the views of various docks en route. We’d suggest alighting at Westferry and walking through to West India Quay.

The Museum of London Docklands is in one of the restored warehouses on the Quay and tells the story of the Thames and the docks, from Roman times right up to the present day. Immerse yourself in some of the excellent exhibitions at the museum before heading to Greenwich… 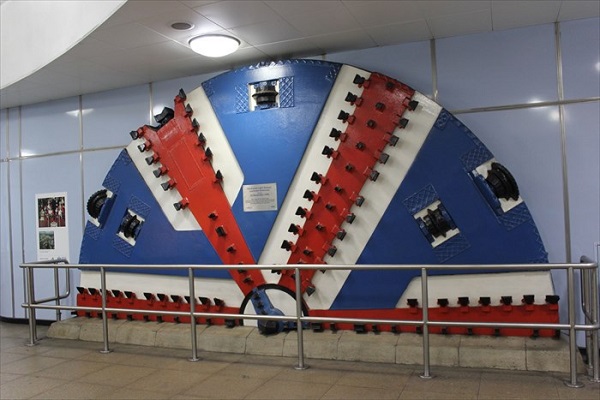 Cross the dock on the pedestrian bridge and hop back on the DLR from Canary Wharf station. Alight at Cutty Sark for Maritime Greenwich, one of the few underground DLR stations. The station has the cutter from the tunnel boring machine in its wall from when the extension to the railway was built.

Just around the corner is the Cutty Sark itself and, not much further away, the Maritime Museum, both of which are great for boat enthusiasts. 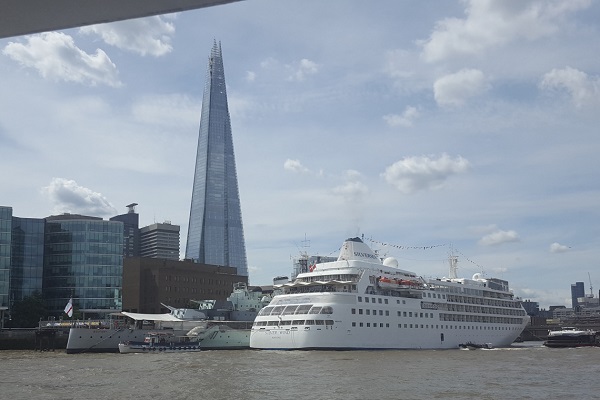 What better way to end the day than with a boat trip of your own? Head back up the river on the Thames Clipper and look out for HMS Belfast, the replica Golden Hinde and see if you can spot any luxury floating hotels.

Jump into a sea-related day out, all without getting your toes wet!